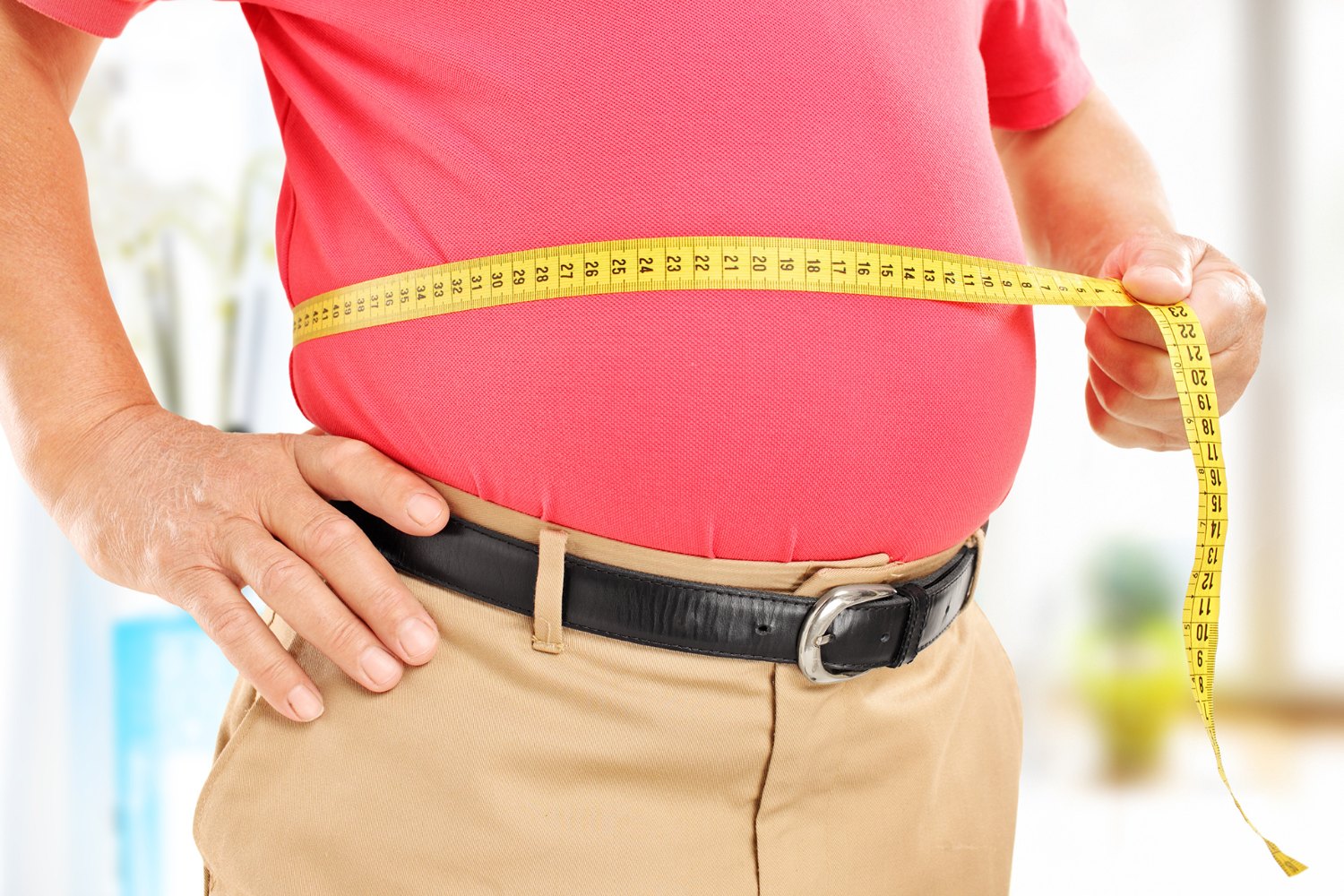 It’s no surprise that many of us have a bit of unwanted pandemic weight gain, or ‘COVID curves’ as some may like to say. After months of not going out, shielding and not moving as much as we used to, COVID-19 has created the perfect storm for people who struggle with their weight. Being overweight can contribute to a number of both physical and mental health problems, but losing weight isn’t easy. We’ve included some top tips to help encourage and inspire you to start your weight loss journey.
the Government encourages weight loss
The government launched a scheme this week stating if every overweight person was to lose 5 pounds we could save the NHS a staggering £100 million over the next 5 years. Two thirds of the adult UK population are above a healthy weight according to government data. Boris Johnson has now put into place new food laws to ban junk food advertising on television and online before 9pm and ministers will also hold a consultation on whether the internet ban should apply at all times of day. Other measures include banning supermarkets from displaying sugary and junk food items in prominent areas in shops, such as in front of the till and calorie labelling measures on menus in restaurants.

Being overweight can lead to a wide array of health implications such as coronary heart disease and Type 2 diabetes whilst also affecting your quality of life and can lead to psychological problems such as low self-esteem and depression. Obesity can also affect your life expectancy. A study carried out by the University of Oxford found that moderate obesity, which is now common, reduces life expectancy by about 3 years, and that severe obesity, which is still uncommon, can shorten a person’s life by 10 years. This 10 year loss is equal to the effects of lifelong smoking. Epidemiologist Dr Gary Whitlock of Oxford University, who led the analysis, said of the findings: ‘‘Excess weight shortens human lifespan. In countries like Britain and America, weighing a third more than the optimum shortens lifespan by about 3 years. For most people, a third more than the optimum means carrying 20 to 30 kilograms [50 to 60 pounds, or 4 stone] of excess weight. If you are becoming overweight or obese, avoiding further weight gain could well add years to your life.’’
Pandemic weight gain – the facts

A third of the population reported gaining half a stone or more since the start of lockdown, according to a recent survey commissioned by Slimfast. 63 per cent of women said they had put on weight compared with 57 per cent of men, with nearly one woman in ten saying they are at least a stone heavier.
But this isn’t the end of the world! There’s plenty you can do starting now to help you get back to feeling like your pre-pandemic self.

How to lose your pandemic weight gain

Your metabolism is probably feeling a little worse for wear due to the major change in your lifestyle, which is to be expected. Lack of sleep and your diet can affect the way your body burns calories throughout the day, but some simple day-to-day changes can help you boost it back up and get it working as it should. Try throwing some protein rich meals into your dinner plans such as stuffed chicken breast or a zucchini lasagne! Find more meal ideas.

Up your water intake too, a small change can make a huge difference! Drinking water has been linked to weight loss for years. Drinking more water can help you burn more calories and help reduce your appetite before meals. In one study, middle-aged overweight and obese participants who drank water before each meal lost 44% more weight, compared to a group that did not drink more water. Staying hydrated also has a whole range of other health benefits such as:

If you’ve fallen out of your usual 9-5 routine, your sleep patterns could be suffering. Lack of sleep is commonly linked to weight gain. You lose energy which means you might lack the enthusiasm to make yourself something good for dinner and go for the easy (and usually worse) option. You also lose all motivation to get yourself moving around too.

Push yourself to get back into a good sleep routine. The best place to start is going to bed and waking up at the same time (even on the weekends). This can regulate your natural body clock and can help you fall and stay asleep for the night. Avoid sleeping in the day! Power napping may help you get through the day, but if you find that you can’t fall asleep at bedtime, eliminating even short catnaps may help. You can find more tips to help you regulate your sleep schedule here. 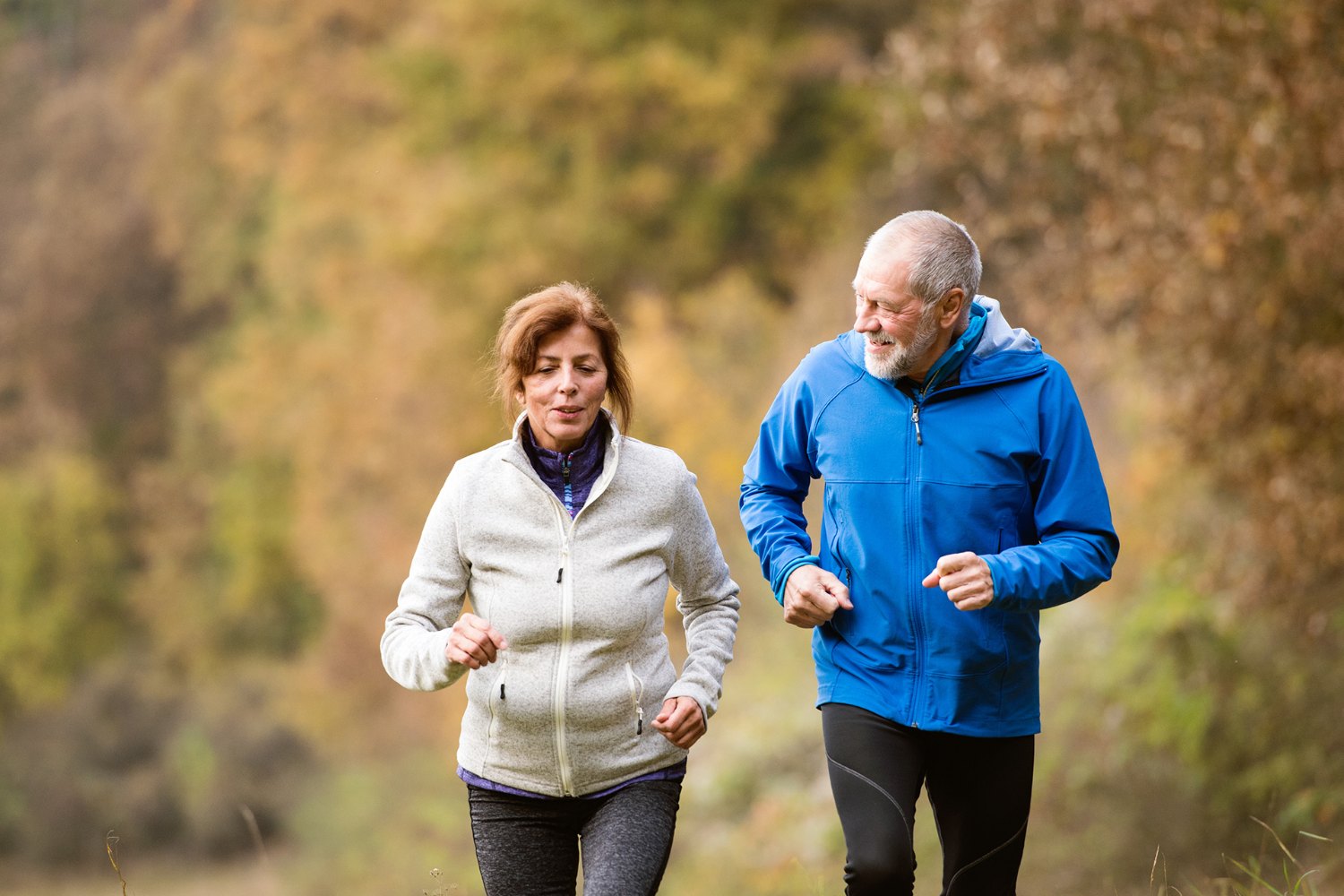 Another key point is to get out and about! As well as switching up your eating habits, exercise can aid you in losing some of those unwanted pounds and there are plenty of ways you can be more active. Gentle walking is a low-impact form of exercise, but an incredibly helpful one. Doctors recommend at least 150 minutes of moderate exercise a week, and a half-hour walk a day is an easy way to reach this target, almost without noticing. You don’t even necessarily have to leave the house with the sole intention of ‘going for a walk’, as even a reasonably brisk stroll to the shops to buy a paper or to meet a friend can all count.


You could also try a light home work out, you can find some easy exercises here to set you up. Even moving around your home more often than you usually do will help. Try to get up to move at least once every hour to get yourself a drink or just walk up and down the stairs- all of this will keep you active and help you on your weight loss journey. 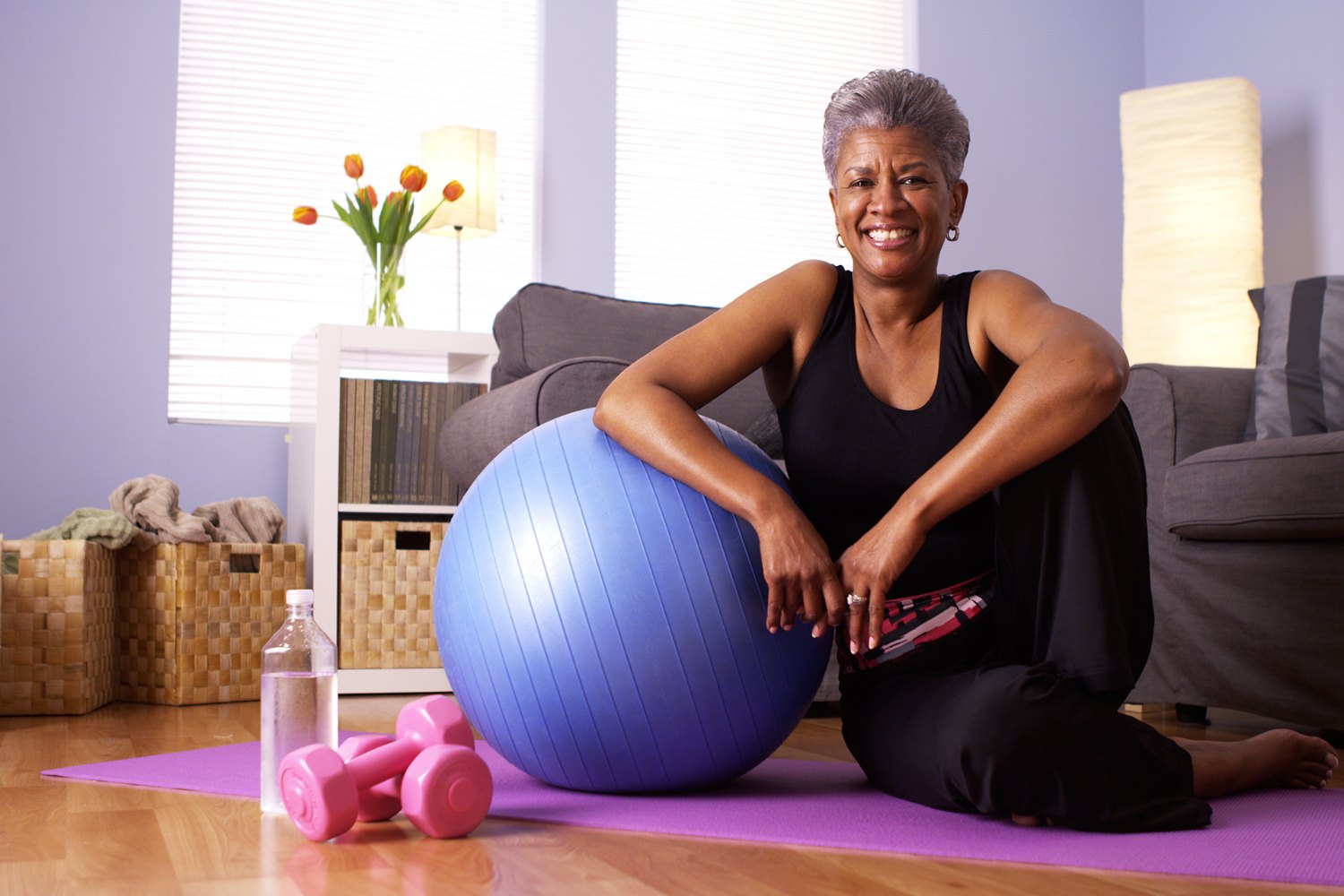 The benefits of losing your pandemic weight gain

There’s much more to lifestyle adjustments than changing the number on the scales. Losing weight can also boost your self-esteem and confidence. It’s a perfect time to incorporate new healthy personal habits into your life as we all adapt to the ‘new normal’.

Losing the ‘COVID curves’ is important for all of us who have put on some weight since lockdown started. That’s especially so for people with diabetes. By losing weight you’ll have more energy, feel better in yourself, and you’ll reduce your risk of serious complications like heart disease and stroke. At Spirit Pharmacy we have a special interest in helping people with diabetes. As well as dispensing your NHS prescriptions, we offer free diabetes education that includes advice about healthy eating and changing your lifestyle to help you better manage your condition.

CONTACT
Saffron House, Saffron Way
Leicester
Leicestershire
LE2 6UP
Contact Us
0116 464 5558
INFORMATION
Spirit Pharmacy Limited (ODS CODE: FEC69)
Registered in England 11227237
GPhC Premises No: 9011083
Superintendent Pharmacist Zara Syed
GPhC no: 2086960
Facebook
Twitter
OPENING HOURS
BRANCHES
See All Branches
Cookie Policy
Privacy Policy
Terms And Conditions
Local Shopping Policy
Copyright 2021
Powered by www.thepharmacycentre.com
and www.medicinechest.co.uk
We were unable to connect you to our system.
Please click to try again.
If this problem persists contact info@thepharmacycentre.com
This website is no longer available, If you are the pharmacy owner, please contact The Pharmacy Centre to re-activate.
Don't show this again
Don't show this again
MENU
Main Menu
No Results
Shopping Categories
More Categories
In Store Shopping
More Products
Online Shopping
More Online Products
Health
Search Health Articles...
Search Medicines...
Coronavirus Advice
Admin Tools
Settings
Volume
Text
Device
Your Basket
In Store
Total
Checkout
Online
Total Excl VAT
VAT
Total
Checkout
Live Chat
Live chat is currently disabled. Toggle the switch to make yourself available for live chat.
Active
Pending
Type your message and press enter to send, An administrator will reply to you shortly
Chat...
Send
End Conversation
Back to Chats
Please select a branch to view orders, patients and history...
Website
Select Branch
Order In
Patient Orders
Pending Orders
Complete Orders
Order History
Patients
Register Reminders
Statistics
Configure
Log Out
Speciify which content you wish to enable on your site
Flu Pages & Content
Medic Spot Covid Test Pages & Content
Medic Spot Travel Planner
Online Doctor Pages & Content
Testimonials Pages & Content
Travel Clinic Pages & Content
Back
Next
What do you want to do?
Visit the website home page
Visit the website page for my pharmacy
Change my pharmacy
Back
Next
1
2
3
4
5
6
7
8
9
10
11
12
13
14
15
16
17
18
19
20
21
22
23
24
25
26
27
28
29
30
31
Back
Next
Please provide your email address you use to login to your account, we will then send you a password reset code.
Email
Back
Next
Back
Next
The following list shows all the items you have placed orders for, click on an item to see all the dates you have placed an order for the item.
Back
Next
Please provide a little more information to finish setting up your account...
Which of our stores you use
Are you registered for GP online services?
The surgery you are registered with
Are you exempt from prescription charges?
A contact telephone number
Your home address
Messages
No new messages
Your surgery does not currently allow you to place orders via GP online services. Please contact your surgery to resolve this or click here to unlink.
Online prescription ordering is not currently enabled for your branch. You can still store your items and set reminders to re-order.
You haven't set up any reminders to reorder your prescription items. Click here to setup reminders now
Your recent prescription orders
What do you want to do?
Change User
Order
Manage
Pharmacy
History
Purchases
Log Out
Please enter your login details to access your account...
Email
Password
Keep me logged in
Help! I have forgotten my password
Back
Next
To keep your password secure you will periodically need to change it. Please provide a new password to login to your account.
Email
New Password
Back
Next
If you have an NHS account you can use it to login to your account. By doing so we can automatically collect information required to connect to your GP online.

You will need to give NHS login consent to share your information with us for the purposes of creating your account with us, ordering repeat prescriptions, sending your GP a message and seeing the health information your GP shares with you